Prozeda Germany, which has a history of nearly 20 years, has decided to sell both its products and service support via SMS Energy in Turkey since the end of 2013. By agreement with the end of 2013, SMS Energy officially recognized the official Distrubutor of Turkey of Prozeda Company. Prozeda manufactures control systems for both heating systems and mini-electronic process of Solar Energy Systems. Thousands of products are sold through a sales and service network established in many countries around the world.

Many users with “Thermal Solar Energy Systems” are unaware of how profitable the system that they are using. This problem has become quite annoying large systems such as hotels, motels, student residences, etc. Unfortunately, many systems work inefficiently due to system simulation and assembly mistakes that many companies have made.As of January 2014, the remote control system, which we think will bring great convenience to the user to use and control the system, has been presented to all users.At the request of the user, the control of the whole system can also be intervened by the real professionals, by connecting to the "central monitoring" system that SMS Energy has established in Pamukkale University, Teknokent at the same time.

Monitoring system can be used in an already installed system. By adapting the necessary control devices to the existing Solar Energy and Heating Systems, control of the whole system can be monitored remotely with computer, tablet and mobile phones.Thanks to this system, your system will be monitored by you, the people you authorize, or the professionals of SMS Energy, 24 hours a day, 365 days a year. You will not have to worry about gas/motor bills or hot water.

All control components of your existing system, for example, temperature sensors, pump outputs, are connected to the Primos 600, our controller. After connecting to the Conexio 200, which is called Webmodule by going out of Primos 600, the whole system goes online via internet via a router.Then, you will be able to control your system with passwords that will be given to you by our company.Users can give different users the right to control the system and interfere with the system. As shown in figure,users can see the temperature of all areas, which pump is active, and which one has broke down on your PC, Tablet or mobile phone. 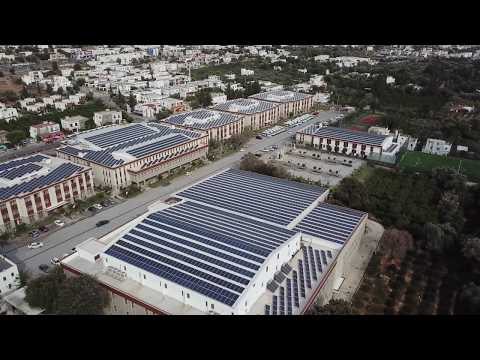 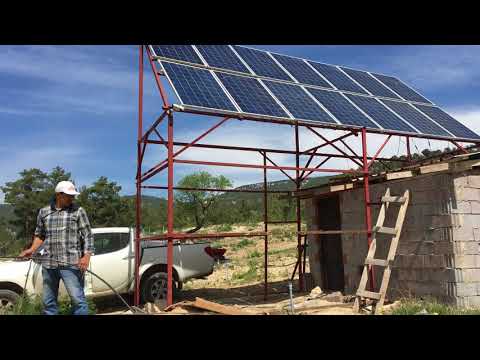 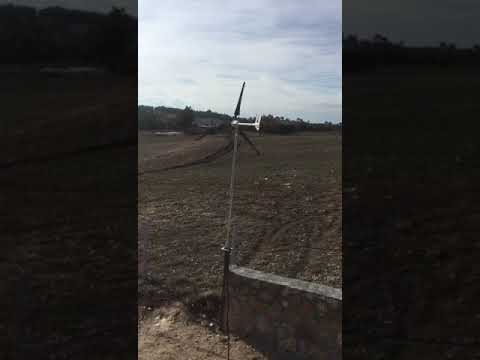 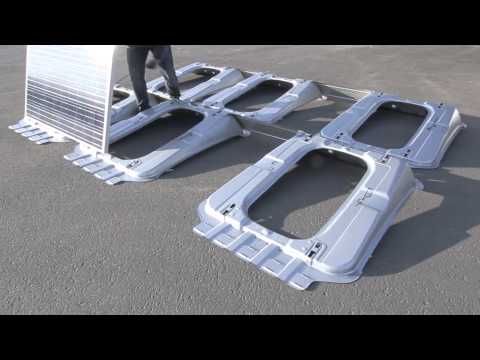